This night of cultured elegance will feature upbeat sounds provided by DJ No Name, DJ JasonX and DJ JNYCE as well as a live surprise performance by Sierra Leonean artists.

In 2015 in lieu of producing The GWB Ball the The GWB Commission held The Legacy Campaign that partnered with EngAyde in raising funds to help assist in the aid of orphaned children of ebola. The successful campaign brought about a more philanthropic side of the GWB commission and this year the team is excited to do what it does best and that is producing the most sought after Sierra Leonean independence day event. For the 7th Annual GWB Ball, The GWB Commission’s campaign for a ONE Sierra Leone is a call to action to bring Sierra Leoneans together as ONE heart, ONE country, and ONE people first and foremost in the name of Sierra Leone’s betterment, prosperity, and future. “This campaign is a representation of what we want to see Sierra Leone as, but also keeping true to our respective traditional cultures and traditions. After all, what makes Sierra Leone special is the fact that we are a tiny melting pot of differences yet we are very tolerant of one another.” says Co-Chair and marketing director Sarran Lan Jabbie.

Patrons who are eagerly awaiting the comeback of The GWB Ball will have the opportunity to grace the red carpet and display their elegant attire during the two-part reception and gala highlighting Sierra Leoneans making laudable efforts in the community with an awards ceremony spotlighting unsung heroes. As a precursor to the ball, there’s something for everyone during The GWBX events hosted by the commission during the week of April 18th. For a list of events, dates, and tickets visit www.thegwbball.splashthat.com

The GWB Commission has released 3 of 11 images depicting the vision of ONE Sierra Leone accompanied by beautiful poems by Akindele Decker reflecting the differences that ultimately bring Sierra Leoneans together.

For information on sponsorship opportunities and media partnership please contact: mariama@gwbcommission.com or sljabbie@brandkultured.com

For a recap of our past GWB Balls please visit http://www.gwbcommission.com/work 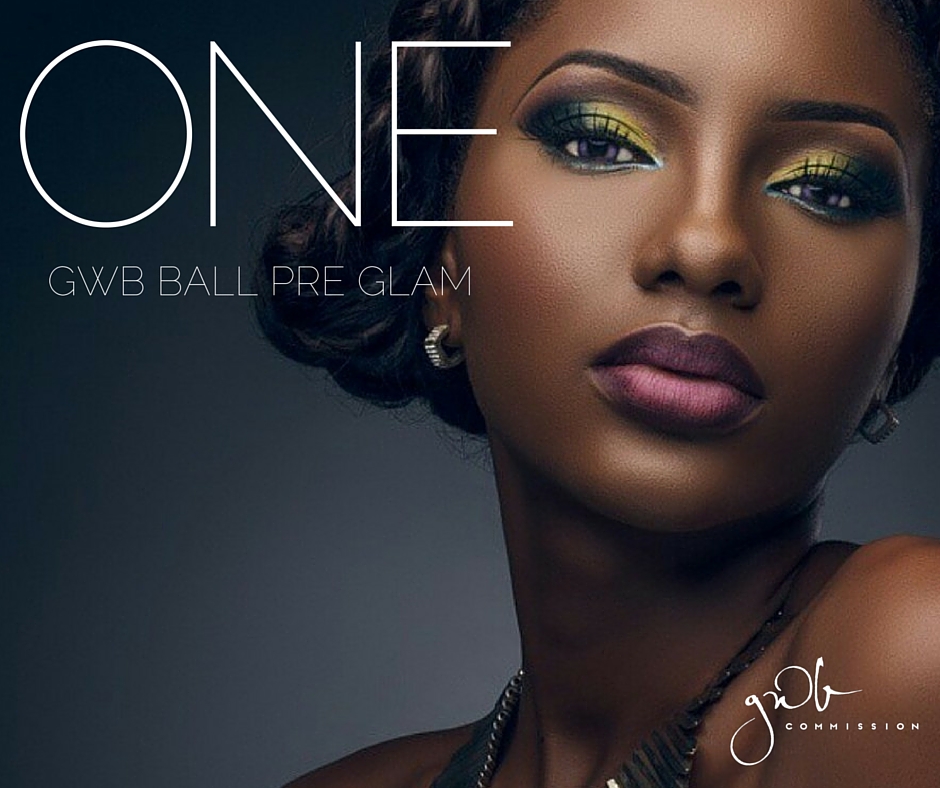 ATTENTION LADIES! Introducing the first ever GWB BALL PRE-GLAM by makeup artist Sambi Alieu! Book your reservations today for that make up look you’ve been dying to debut! Get all your info here and book it now. Slots are limited!!!! Visit www.thegwbballpreglam.splashthat.com 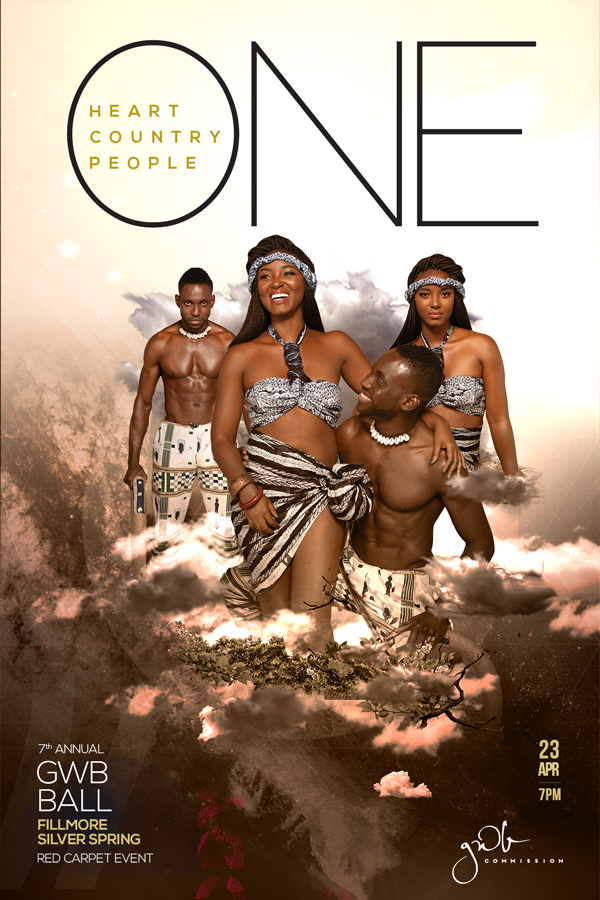 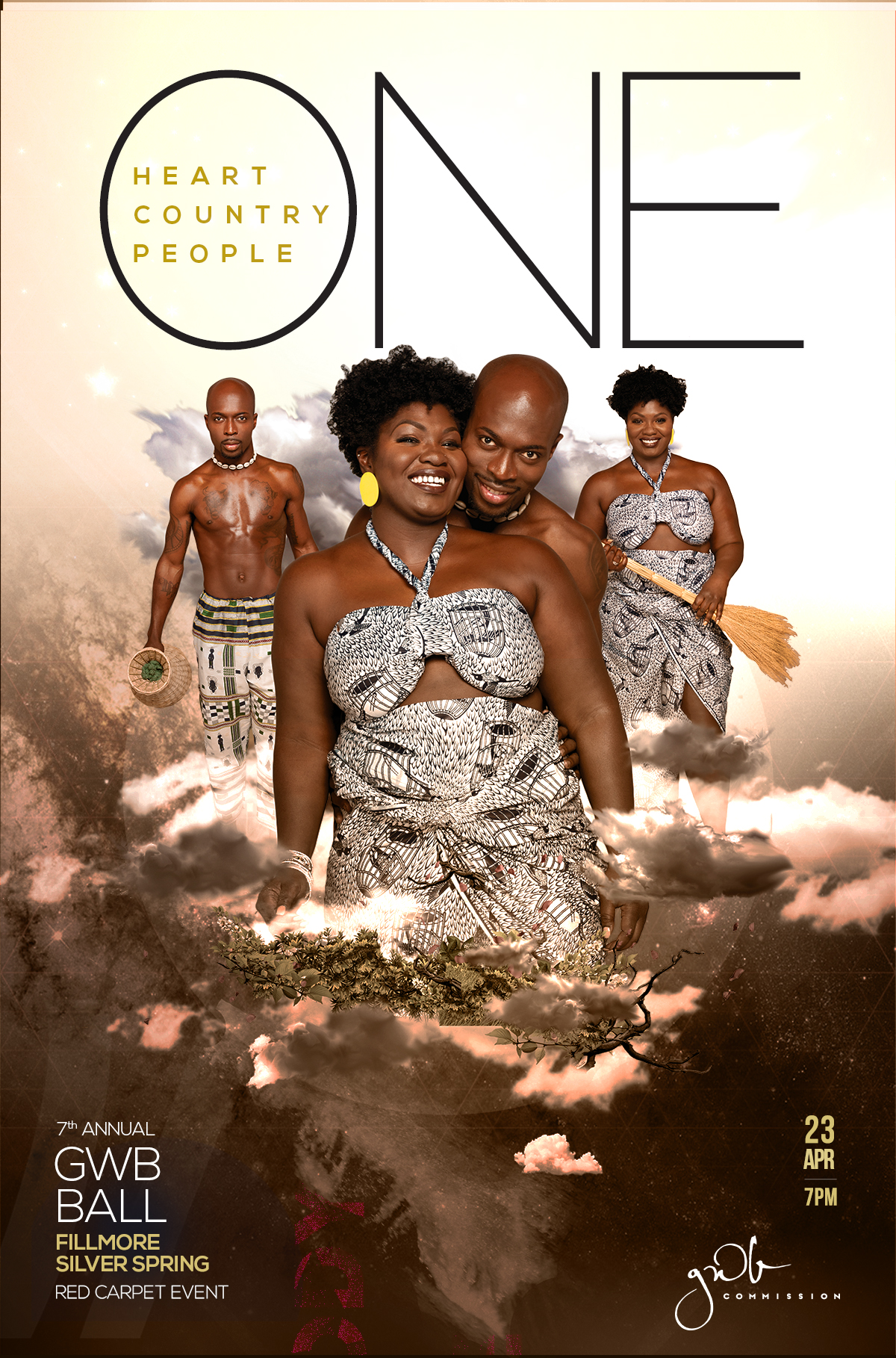 Mama Birthed me
Along the east end of Freetown right around Fourah Bay
She oiled the bends of my elbows with Yoruba
And made certain that my knees always settled eastward back to my roots
She dipped her feet into the waters of Aberdeen
Her hands lifted high to her ears beautifully during each salat
Reminded by echoes of each day’s palava at Macaulay’s Court Barry, that she is liberated
Carrying me on her back 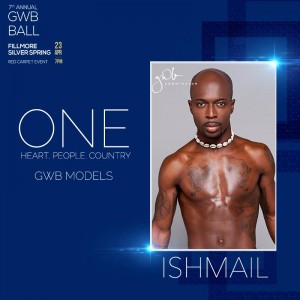 All it takes is passion and a “just do it” attitude. What started off as just taking images and video footage at community and family events, became a passion and potential career path. Since those days Ishamail’s work can now be found on VH1 on filming behind the scenes footage of cast members of VH1’s Love and Hip Hop New York and has been our behind the scenes videographer. So believe us when we say we’re proud to have had such a budding creative in our midst not only providing his good looks and sexiness but his work as well! Thank you Ish! 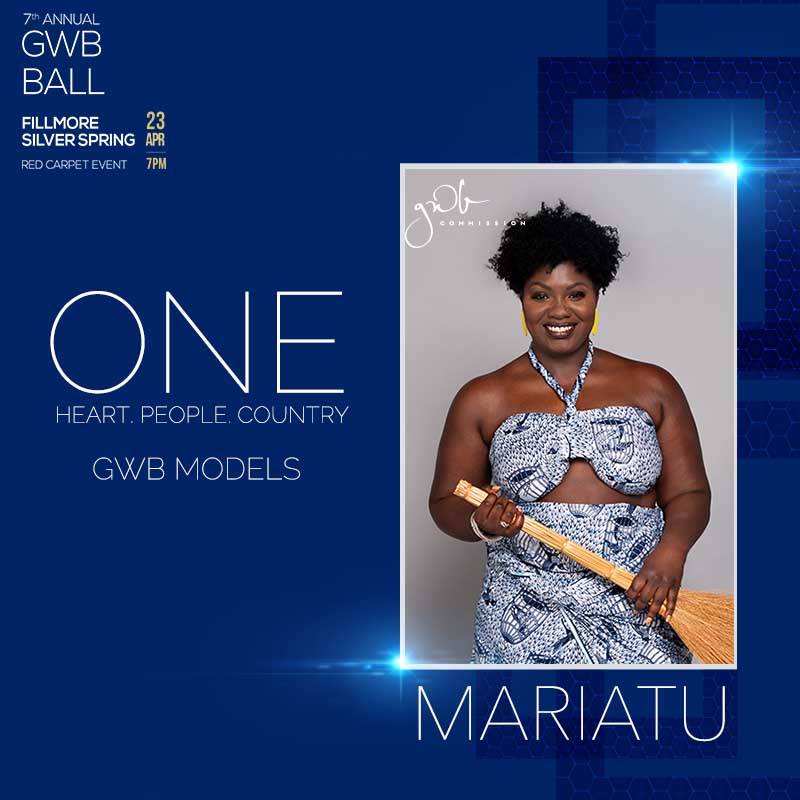 Model Highlight: When we had our model call it was our way of including our community in this idea and campaign of “ONE”ness. We wanted to put our fellow Sierra Leoneans on display for all to see what we all have known all along! Our people are beautiful. When we received Marie’s submission she was a definite YES. Her beauty is bold and rich and she was such a delight to be around and we appreciate her time and willingness to be a part of this campaign representing ‪#‎TribeONE‬. 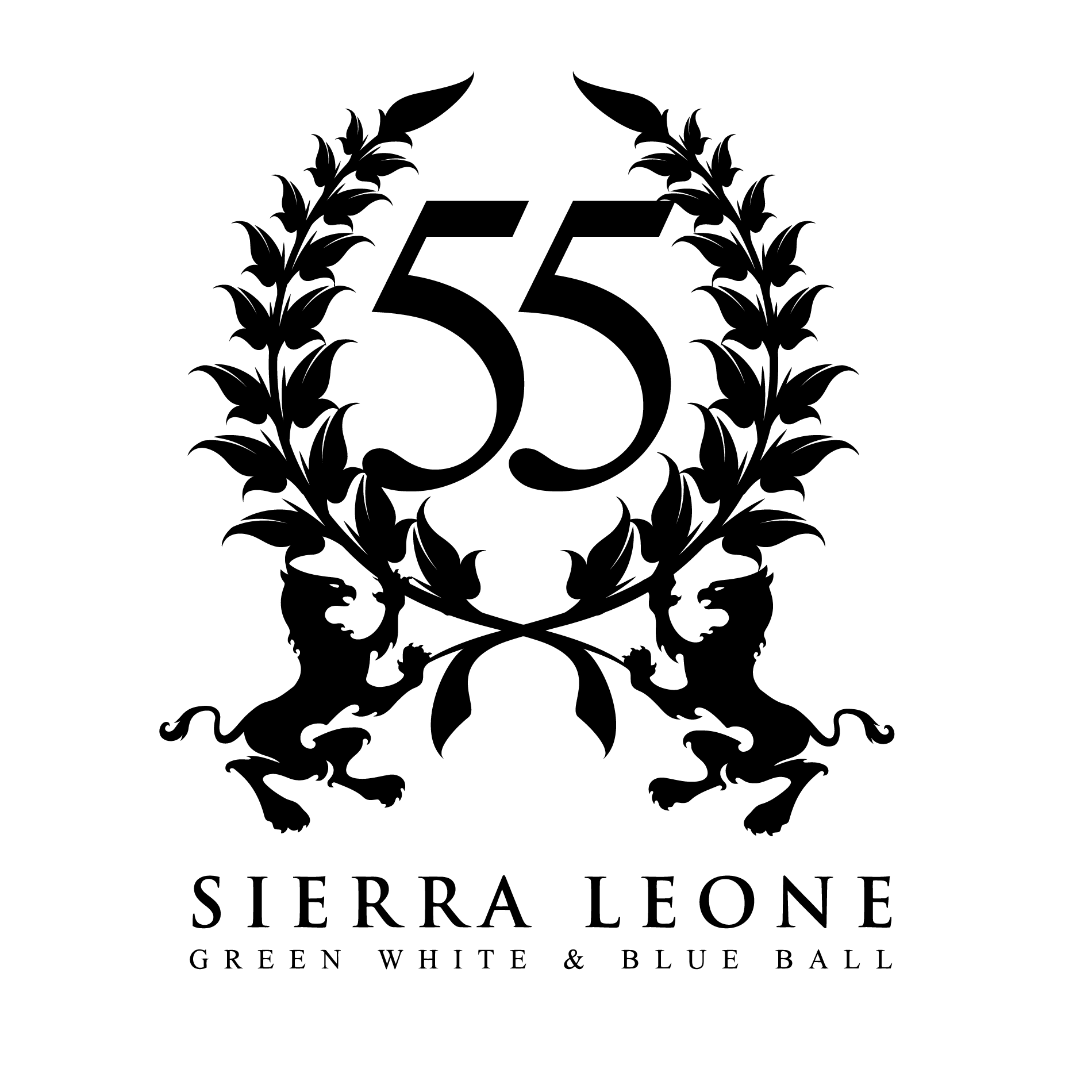 Sierra Leoneans are a group of talented and beautiful people, we just have to discover ourselves.

We would like to say thank you and show our appreciation to everyone here in this photo who answered our call and made this vision possible. From the brilliant creatives (which we will be highlighting in the future) to the Sierra Leonean community of locals who wowed us as impromptu models. We are beyond excited for ‪#‎GWBB7‬. We wanted to showcase our country and its beauty and we’re so glad that we got to the opportunity to include the community.

So be on the lookout everyone, The GWB Commission is in full force and we’re keeping up to our promise in giving you all the classiest, most elegant, and hottest ball in the DMV.

[PRESS PLAY] ‪#‎TribeONE‬ is who we are and we embodied that throughout the preparation for this year’s campaign. We sought out Sierra Leonean creatives, models, vendors and more and let us tell you, there are many hidden treasures among this community of ours. Coming together as ‪#‎ONE‬ to produce an event that we as Sierra Leoneans could be proud of has always been our goal and we’re ecstatic that we were able to add more talented & brilliant Sierra Leonean’s to this year’s team. Watch this sneak peek of our ‪#‎behindthescenes‬ footage of our photo shoot for the #TribeONE campaign. Get ready people! The GWB Commission is on a mission to wow and surpass your expectations more than ever before with fellow Sierra Leoneans in tow!

Open MIC Call! Calling all creatives in the Sierra Leonean Diaspora! DMV, NY, NJ, ATL, CA, etc…
We are so much more talented than we give ourselves credit for and The GWB Commission is dedicated to providing platforms for our community. Please tag or contact us via the contact info listed if you or anyone you know of would like to be a part of our Open MIC session. We’re looking forward to seeing your talent!
Singers, spoken word artists, poets, photographers, painters, lyrical MC’s are all welcome!